Like other addictions, sexaholism affects the whole family. As S-Anon members, we are seeking recovery from our own progressive illness.

S-Anon members have much in common with the friends and family members of other addicted people. Most of us grew up in families with secrets, and we were not taught to think about our own needs and take positive action to meet them. As we grew up we felt more and more lonely and isolated as we chose friends and partners who could not or would not love and support us in a healthy way. We lived life from the standpoint of victims and perceived any personal criticism as a threat. For most of us, anger and depression were a way of life. We were so afraid of being left alone that anxiety and frustration were nearly constant. Whether or not we were exposed to sexaholism as children, most of us think that we acquired some unhealthy beliefs about ourselves very early in our lives – that we were not worthwhile and lovable, that we were able to control other people’s behavior, and that sex was the most important sign of love.

What is different is that we have felt the additional shame of being involved with the sexaholism of a family member or friend. It does not matter a great deal whether that person was a member of our birth family, a partner, spouse, child, or someone outside the family like a friend, teacher, or boss. It does not matter whether we were willing, unwilling, or unknowing participants in the relationship – sexaholism deeply affected our lives. Our self-esteem dropped to lower and lower levels, and we doubted our attractiveness, our emotions, our sanity, and our human worth. We have felt betrayed by those we loved the most, and those of us who didn’t know about the sexaholic behavior felt even more humiliated and stupid for not knowing. Many of us were sexually abused, exposed to sexually transmitted diseases and otherwise placed in physical danger. We were often afraid to trust others and reach out for help because we were afraid of what they would think of us or of the sexaholic.

Some of us reacted to sexaholism by denying its existence or minimizing its importance. We stuffed our feelings of anger and abandonment to the point that we felt emotionally numb. We told ourselves things like “Everybody does this,” “This shouldn’t bother me,” or even “It can’t be true – he wouldn’t do that.” Others focused on the sexaholic and the sexual behavior to the point of obsession. We tried every known method to control it. We lied and covered up, spied at doorways, listened to private conversations, checked up on the sexaholic’s whereabouts, read through journals and personal papers, begged, pleaded, and threatened. Some of us participated in sexual behavior that we did not enjoy or that made us ashamed of ourselves. Many of us tried to use sex to manipulate the sexaholic, thinking that being part of the acting out would give us a little bit more control over our lives. Most of felt that we must have done something to deserve this kind of treatment, and that happiness was for others, not for us. Some of us misused drugs, alcohol, or food to numb the pain; others used activities, such as shopping, exercising or working, to keep from feeling our emotions. We often neglected our health, our jobs and our children. No matter how we tried to struggle against it, deny it or minimize its effects, the failure of our efforts to cope with sexaholism brought us to the point of despair. This is what we mean when we say in the First Step, “our lives had become unmanageable.” 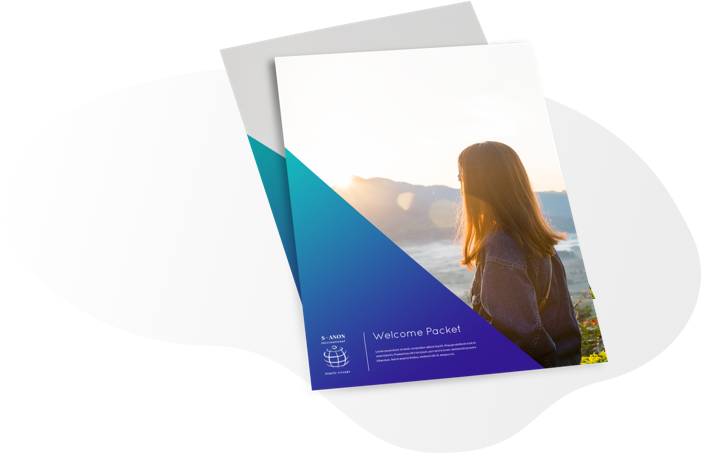 Connecting with other people who are going through pain caused by sex addiction is not easy. Our free Welcome Packet is a guide on how we can help you connect with others so that you can begin your recovery journey and find serenity.

You are now leaving the official website for S-Anon International Family Groups, Inc. This link is made available to provide information about local S-Anon & S-Ateen groups. By providing this link we do not imply review, endorsement or approval of the linked site. Thank you for visiting www.sanon.org. We hope that you have found the information you were seeking.

Deny
Shopping cart
There are no products in the cart!
Continue shopping